What does the East Africa Learning Hub do?

The East Africa Learning Hub on Governance, Peacebuilding, and Local Faith Actors, was launched in April 2022, following nine months of outreach, coalition building and initial research in the region.

The Hub brings together local, national, and regional actors – including researchers, faith organizations, and practitioners – from Uganda, Tanzania, and Kenya.

The East Africa Learning Hub provides a unique platform for actors in the region to explore the roles that local faith actors play in governance and peacebuilding work in East Africa. A series of Listening Dialogues conducted with regional actors identified gaps in the evidence about this, as well as a lack of regional mechanisms to coordinate work and share best practice.

The Hub will be a horizontal learning space, where members can collectively identify evidence gaps and priorities; collaborate on creating evidence to address those gaps; and support each other’s work through capacity-sharing and coordination.

The East Africa Hub was developed as part of JLI’s Fair & Equitable Initiative, which seeks to challenge unequal global power dynamics in the production of knowledge and evidence. Through building and supporting Regional Hubs, JLI hopes to shift power and resources to local, national, and regional actors, so that they can define and pursue their own evidence agendas. The East Africa Learning Hub will focus on the following activities for the remainder of 2022: 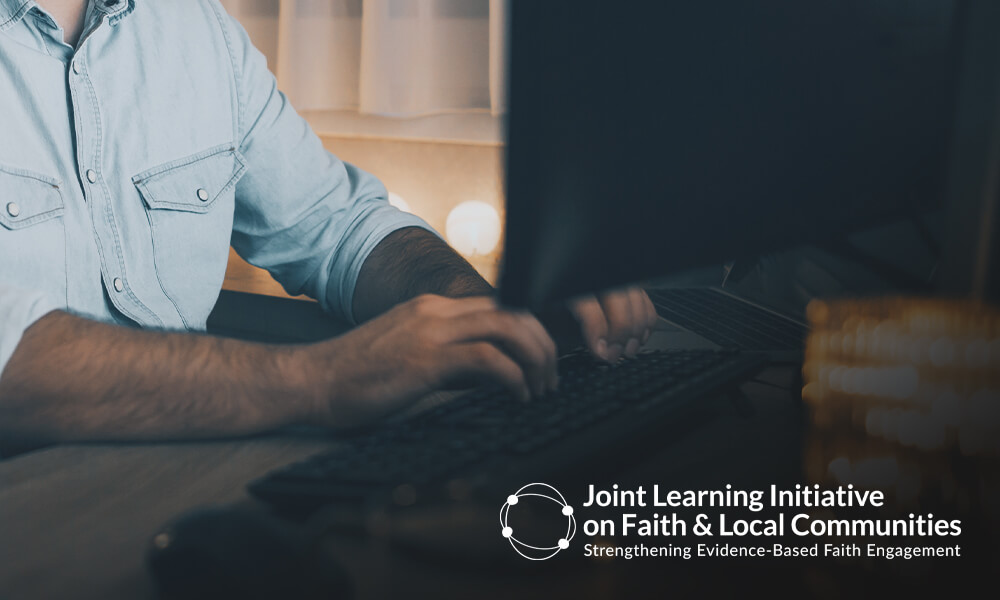 The East Africa Learning Hub on Governance, Peacebuilding and Local Faith Actors was launched in April 2022. The East Africa Hub brings together researchers, practitioners, and faith actors in the region who have a shared interest in governance and peacebuilding, ...
View Resource

Are you an individual or organization based in East Africa? Do you have an interest in collaborating on peacebuilding, governance, and local faith actors?

For more information about the East Africa Hub, contact Sadia Kidwai at fecoordinator@jliflc.com